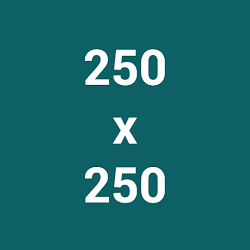 The history of Montana and specifically the Bitterroot Valley is brimming with a pioneer spirit of hardy men and women. “Where Montana Began” – 48 years before Montana attained statehood!

During the decade 1831-1841 four separate delegations of the Salish and Nez Perce Indian tribes traveled to St. Louis to petition for “Black Robes” to live among them. Belgian Jesuit, Fr. Pierre Jean DeSmet, along with 5 missionaries were sent in response to the requests. On September 24, 1841 St. Mary’s Mission established the first church in the Pacific Northwest and the first settlement in Montana.

In November of 1845, Fr. Anthony Ravalli, S.J., arrived at St. Mary’s after being recruited from Italy by Fr. DeSmet. Fr. Ravalli was a true renaissance man in addition to being a Jesuit priest. He was Montana’s first physician, surgeon and pharmacist. Fr. Ravalli was an architect, artist, sculptor, and built the first grist mill and saw mill. He was assigned to St. Mary’s during 1845-1850 and again from 1866 until his death in 1884. Ravalli County was named in honor of Fr. Ravalli in 1893.

Historic St. Mary’s Mission truly is “Where Montana Began” 48 years before Montana became a state. The photo gallery in Chief Victor’s Cabin, circa 1861, brings a sense of the 19th century when the Indian and European cultures merged. The Chapel, Fr. Ravalli’s log cabin and pharmacy are all restored to the 1879 era, furnished with items handmade by Fr. Ravalli.
The Salish encampment represents the native homeland of the Bitter Root Salish, while St. Mary’s Chapel represents the first pioneer settlement in the Montana.
Historic St. Mary’s Mission is the story of remarkable people in a turbulent time, and the assimilation of two very different cultures against the backdrop of the American Frontier. Walk through history and see, touch and hear this fascinating, controversial, and important chapter of this nation’s past.
Beginning with the earlier explorations of Lewis and Clark, rugged individuals mined for gold while the western rail system was being established to the ports of the Pacific coast. The beef industry was emerging on the land with luxuriant grass that for centuries supported the buffalo. Montana and the Bitterroot Valley experienced one of the greatest industrial developments the west has ever seen as the Kings of Copper were making their debut. William Andrews Clark and Marcus Daly made an impact on Montana that to this day still feels their influence. Diverse in her landscape, rich in natural resources, scenic beauty and dynamic in her history, she has been as changeable as her own weather. We invite you to further explore the history and heritage that is Montana and its beautiful Bitterroot Valley, truly the last best place and a Montana treasure.

With each of our featured Bitterroot communities, you will find a wide variety of historical information, exhibits to visit and places to explore. 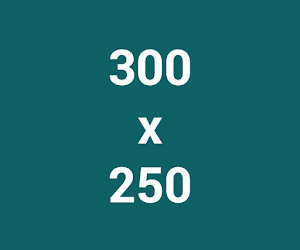 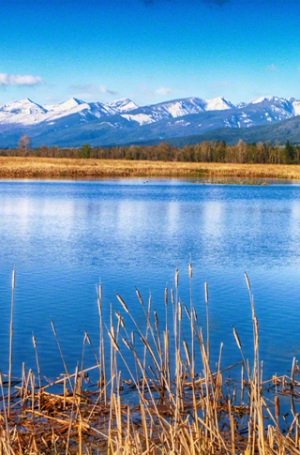 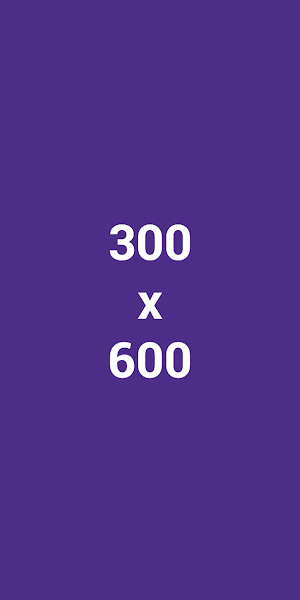